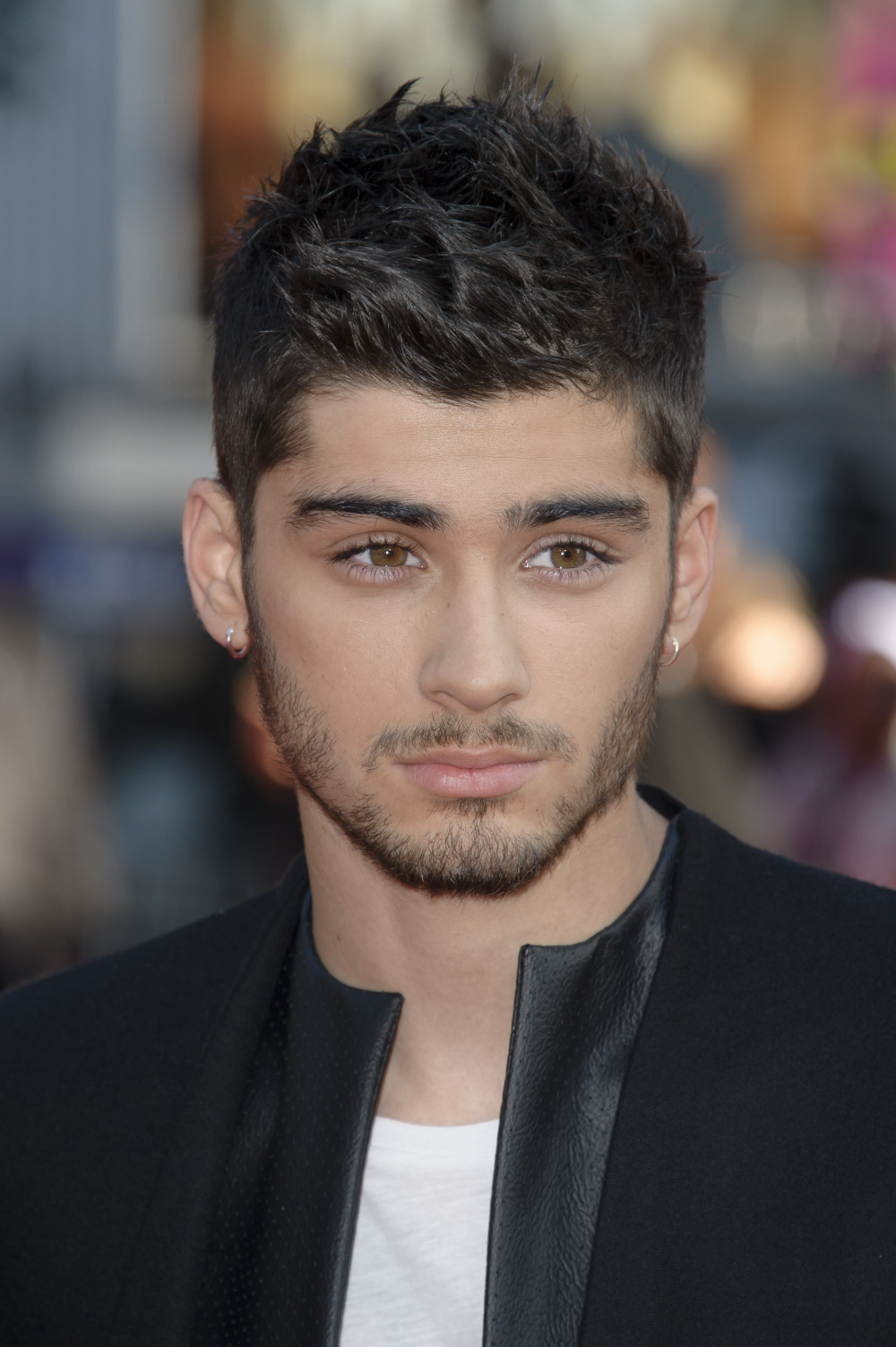 Millions are heart broken. Millions are crying around the world. What could possibly be the cause of so much pain? Zane Malik, formerly of One Direction. Photo retrieved from entertainthis.us.today.com

On March 25, 2015 the unthinkable happened, Zayn Malik announced his departure from the wildly popular boy band One Direction.

The news came just a week after Malik decided to leave the group’s tour in Asia, returning to the UK when a Doctor suggested Malik was under too much stress.

Malik posted a statement on the band’s official facebook page, saying, “My life with One Direction has been more than I could ever have imagined. But, after five years, I feel like it is now the right time for me to leave the band. I am leaving because I want to be a normal 22-year-old who is able to relax and have some private time out of the spotlight. I know I have four friends for life in Louis, Liam, Harry and Niall. I know that they will continue to be the best band in the world.”

Later in the statement he apologizes to his millions of fans all over the world, stating, “I have to do what feels right in my heart.”

Although this comes as a total shock to Directioners all around the world, Malik has previously spoken about the difficulty of his life on the road.

According to theguardian.com, the singer told an interviewer back in 2012 that “It’s really been hard. Last week was the first time in six months that I’ve been home.”

Simon Cowell, the man responsible for the band’s formation on the X Factor, released a statement on the situation saying, “Since I first met Zayn in 2010, I have grown very, very fond – and immensely proud – of him. I have seen him grow in confidence and I am truly sorry to see him leave.” One Direction without Zayn Malik. Photo retrieved from hollywoodlife.com

Although the news of the Malik leaving 1D has devastated millions of fan around the world, fans can rest assured. According to Cowell, the remaining members will continue with the rest of their tour and continue work on their fifth album.

The remaining members said in a recent statement,: “We’re really sad to see Zayn go, but we totally respect his decision and send him all our love for the future. The past five years have been beyond amazing – we’ve gone through so much together, so we will always be friends.”

Two days after breaking the tragic news, Malik told the U.K. newspaper, The Sun, that he had been thinking of leaving the group. In fact, Malik mentions he has been unhappy for a while. “I did try to do something that I wasn’t happy doing for a while, for the sake of maybe other people’s happiness.”