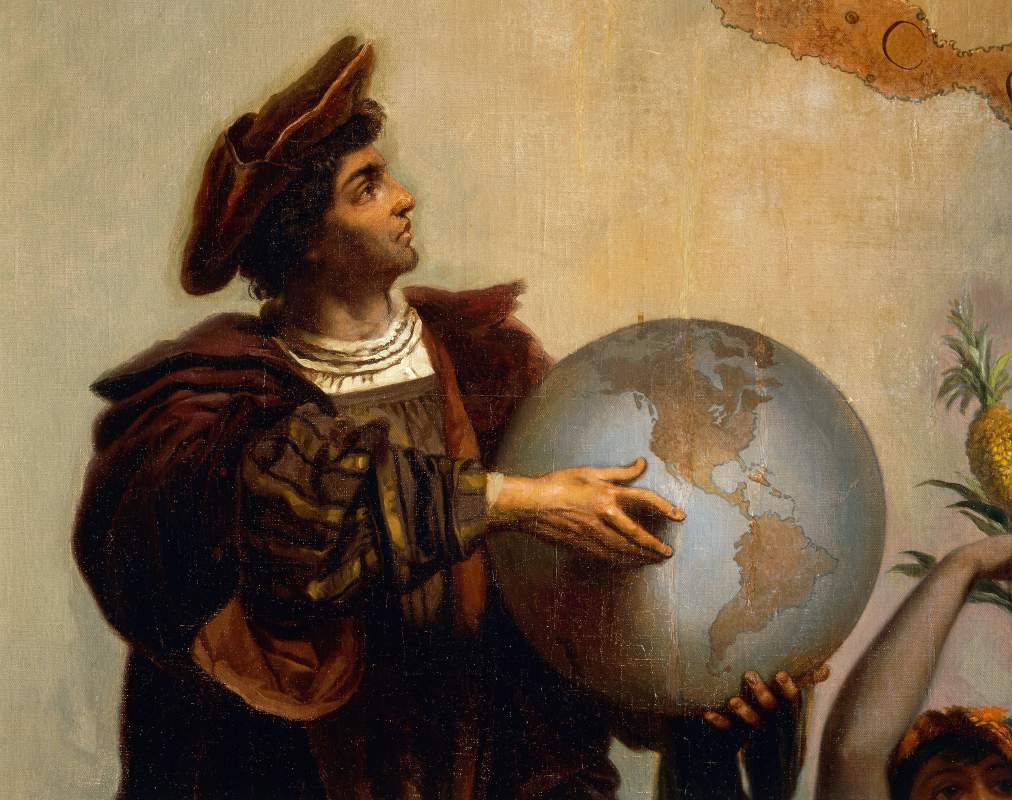 With millions of global citizens celebrating October 12 every year as Christopher Columbus Day, they tend to mix and forget the many stories and fables told of Columbus and his journey. To some, he was a courageous explorer, following his instincts to a New World. To others, he was a monster, a slave trader who unleashed the horrors of the hoards of Conquistadors on the unfortunate unsuspecting natives.

So with all this confusion and strong opinions, what are some of the actual facts about Christopher Columbus?

He had tried to get financing from other kingdoms before the Spanish, like England and Portugal, with no success. Strung along on vague promises, Columbus hung around the Spanish court for years. In fact, he had just given up and was headed to France to try his luck there when word reached him that the Spanish King and Queen had decided to finance his 1492 voyage. Columbus honestly landed in what is now known as the Bahamas and later Hispaniola, present-day Haiti and the Dominican Republic. Columbus’s expedition of weapon laden Spaniards met the Arawaks, Tainos and Lucayans; all friendly, according to Columbus’ writings. Soon after arriving, Columbus wrecked the Santa Maria and the Arawaks worked for hours to save the crew and cargo.

All to no avail for the natives of the Islands on which he crashed on, Columbus later wrote in his journal “They have no iron. Their spears are made of cane… They would make fine servants…. With fifty men we could subjugate them all and make them do whatever we want.” The practice of slavery was common and legal in Europe at the time, and the slave trade was very lucrative. Columbus never forgot that his voyage was not one of exploration, but of economics.

So was he a man or monster? A man that would have done as any other in his time of existence? Or a monster who opened the doors of slavery to the continent of North America?